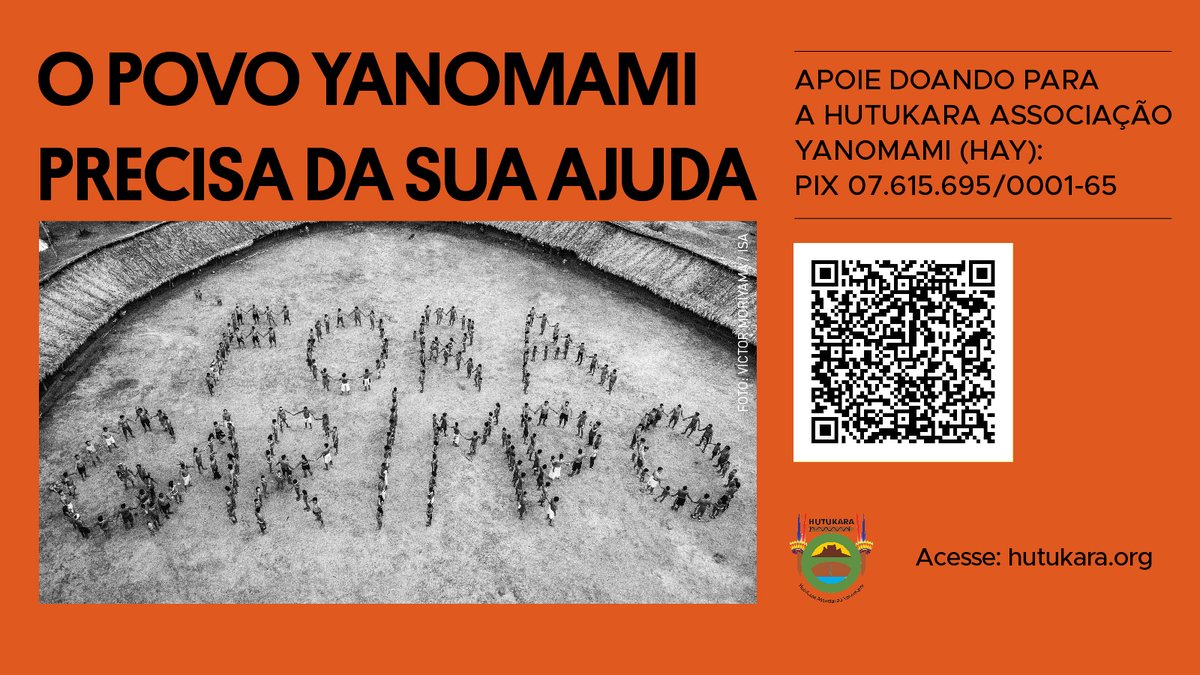 Official data point at 11,568 km2 clear-cut in 2022; even with a drop last year, current Presidential term has seen the greatest increase in devastation in the satellite era

After four years “pushing the whole lot through” with deregulation and dismantling environmental governance, the Jair Bolsonaro regime ends with a 59.5% increase in Amazon deforestation rates compared to the previous four years (Dilma and Temer governments). It is the highest relative increase in a Presidential term since the beginning of measurements by satellite, in 1988. Bolsonaro even surpassed the increase seen in the first Fernando Henrique Cardoso administration, when a strong economic push caused the greatest deforestation in the historical series, of 29,000 km2, in 1995.

“The Bolsonaro regime was a forest-burning machine. The outgoing President was sworn in with deforestation at 7,500 km2 and is stepping out with 11,500 km2. The only good news here is precisely that he is stepping out”, says Marcio Astrini, executive secretary of the Climate Observatory.

This year’s Inpe data have been ready since November 3, before the start of COP27, the climate conference in Sharm El-Sheikh, Egypt. The government, however, chose to hide the figures for three weeks. It is the second consecutive year that the Minister of the Environment goes a climate conference with the knowledge of the data and decides to postpone their release.

Last year, at COP26, in Scotland, Minister Joaquim Leite was embarrassingly silent when faced with questions from journalists about the data — the ministry already knew that the estimate showed the highest increase in 15 years. This year, the government made a pre-emptive move of banning any debate on forests whatsoever in Brazil’s official pavilion. Governors of the Amazon, who wanted to discuss the subject, had to set up their own stand at the COP.

In addition to federal inaction, the increase in clear-cutting in Amazonas may be explained by the expectations surrounding the paving of BR-319 (Manaus-Porto Velho), the highway that cuts through the largest block of intact forests in the Amazon. In July, the Bolsonaro government granted a preliminary license for the work, against expert advice by Ibama, the federal environmental agency.

The current trend in Amazonas, if nothing is done, is a replay of the tragedy that occurred around BR-163 (Cuiabá-Santarém), in Pará, which became the epicenter of deforestation at the beginning of the century, after the announcement of its paving.

The rate released this Wednesday is from the Prodes system, which calculates official deforestation data every 12 months (always measured from August of one year to July of the following year). Another Inpe system, Deter, which monitors the rhythm of chainsaws in near-real time, produces deforestation alerts data to guide inspections (which have been scarce in this government). From January to mid-November, the alerts area was already 9% larger than in all 12 months of 2019, then the record-breaker of the Deter series. Deter data from August to October, which will make up the 2023 series, show a 45% increase in the alerts area compared to the same period last year. It is also the record of the historical series started in 2015.

“The recent Deter figures indicate that devastation remains out of control. Jair Bolsonaro will leave his successor a cursed legacy of rising deforestation and a conflagrated Amazon. If Lula wants to see the numbers of forest destruction decrease in 2023, he will have to have zero tolerance with environmental crime since day one in office. And that includes bringing to justice those who sabotaged environmental governance in the country while occupying the government in the last four years”, says Astrini.

He warns that the situation could get even worse if Congress approves a series of bills known as the “Destruction Package” this year. Some of these bills grant amnesty for land grabbing and aim to eliminate environmental licensing. “The Bolsonaro government is over, but the alliance between Bolsonarism and the rotten band of ruralism remains in Congress and on the forest floor”, observes Astrini.

“Part of this reduction may be explained by control actions by state environmental agencies, but another part might also be explained by the increase in rainfall in Mato Grosso and Pará”, comments Tasso Azevedo, technical coordinator of the Climate Observatory. “The MapBiomas consortium found evidence of illegality in 98% of deforestation alerts in 2021, and control bodies only acted in 27% of the deforested area. Impunity still prevails and needs to be faced with determination in the new government.”

About Observatório do Clima– Founded in 2002, it is the main Brazilian civil society network on the climate agenda, with 77 member organizations, including environmental NGOs, research institutes and social movements. Its goal is to help build a decarbonized, egalitarian, prosperous and sustainable Brazil, in the fight against the climate crisis. Since 2013, OC has published SEEG, the annual estimate of greenhouse gas emissions in Brazil (oc.eco.br).

Information for the press

Solange A. Barreira – Observatório do Clima