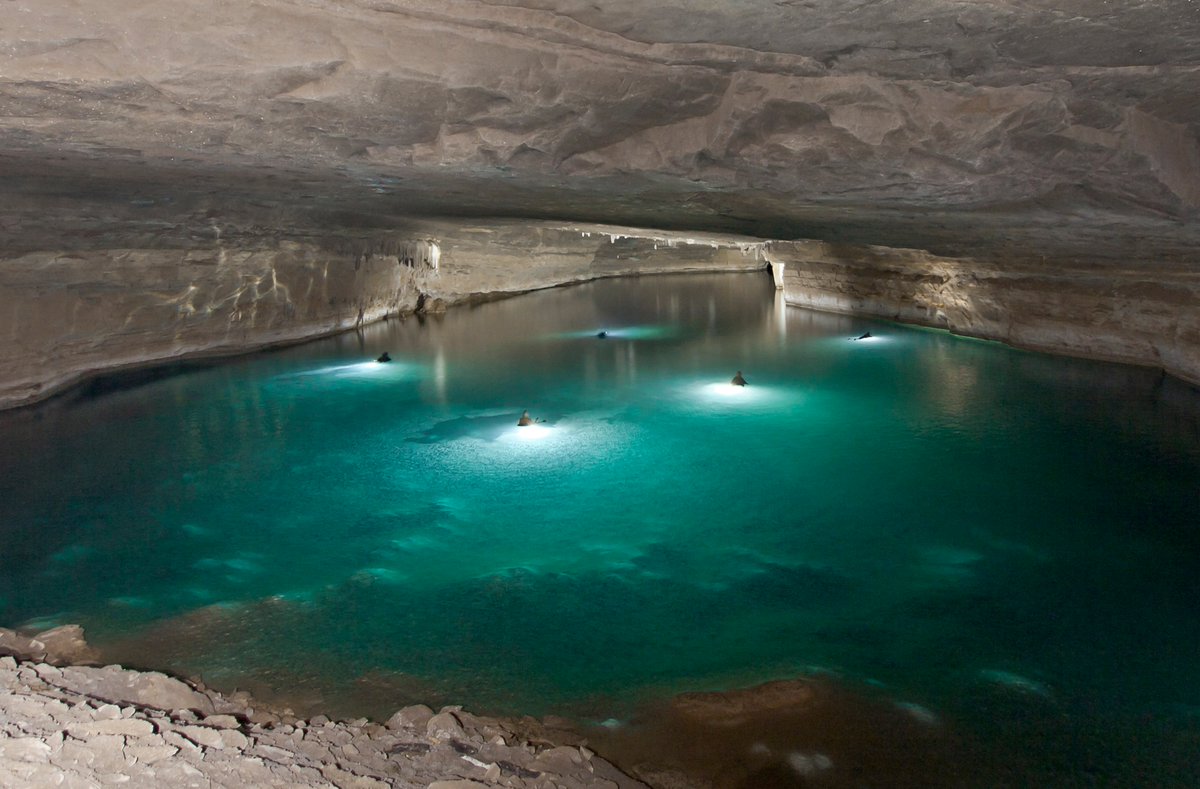 Bolsonaro once again uses the UN tribune to lie

By declaring that he cares about the environment and the climate, he lied again and defended his anti-environmental policy

To the surprise of no one, President Jair Bolsonaro once again turned to the United Nations tribune, this Tuesday (21), to speak of a Brazil that only exists in his eyes and those of his followers. By declaring that he cares about the environment and the climate, he lied again and defended his anti-environmental policy.

“Bolsonaro administration has no commitment to climate issues. Under his government, all indicators on this agenda have gotten worse. If the behavior of other global leaders were the same as that of the Brazilian president, the goal of stabilizing global warming at 1.5oC would be unachievable”, says the executive secretary of Observatório do Clima, Marcio Astrini.

In his administration, deforestation rates have grown for two consecutive years and now, in the third year, such rates are expected to remain at the level of 10,000 km2, increasing the country’s greenhouse gas emissions. Forest fires broke records and land grabbing exploded with presidential encouragement of illegal activities and a series of government measures against environmental inspection. In the Amazon, illegal mining and invasion of indigenous lands have exploded in “pro-Bolsonaro” towns.

In the five years prior to the Bolsonaro administration, the average deforestation rate in the Amazon was 6,719 km2, according to Inpe. In the first two years of the current administration, the average rate was 10,490 km2, which means a 56% increase. The 2021 data will only be released at the end of the year, but the rate is expected to, once again, be around 10,000 km2, as vice-president Hamilton Mourão has admitted.

Under Bolsonaro, fines imposed by Ibama have dropped to the lowest level in two decades, field operations have dwindled and the Amazon Fund, with nearly R$3 billion earmarked for forest protection, has been paralyzed since 2019.

In December 2020, the current Brazilian government submitted to the UN an update of the Nationally Determined Contributions (NDC) which, in practice, states that the country will increase its greenhouse gas emissions when compared to the commitment that had been made in 2015. Such setback goes against the principles of the Paris Agreement and puts its very integrity at risk.

Recently approved, a government regulation affecting the energy sector requires the country to buy energy from thermoelectric plants, which may increase emissions in the sector by more than 30%. Along the same lines that support its denial of the climate crisis, the government launched a program to encourage the use of coal-fired thermal plants, an expensive and highly polluting source.

Public examination tests, used to hire civil servants to work at environmental inspection bodies, which were announced under international pressure after nearly 3 years of government inaction, provide for 73% of mid-level positions, who, by law, cannot carry out inspection activities. IBAMA is expected to hire only 96 analysts with higher education, which is 10% of what it really needs.

To worsen the critical situation in the country’s environmental area, two bills that put the lands and rights of indigenous populations at risk are being discussed in Congress, with the support of the government, in addition to other proposals that aim at ending licensing in the country and legalize the unlawful occupation of public lands.

“Today, at the UN, Bolsonaro once again delivered a speech that spreads lies, addressed to his own supporters in Brazil. We have a president who is constantly pushing the country into the role of an outcast in international forums. With him, we have lost forests to deforestation, lives to Covid and credibility in the eyes of the world”, says Astrini.

About Observatório do Clima: a network formed in 2002, composed of 68 non-governmental organizations and social movements, it pursues progress in dialogue, public policies and decision-making processes on climate change in the country and globally. Website: www.oc.eco.br