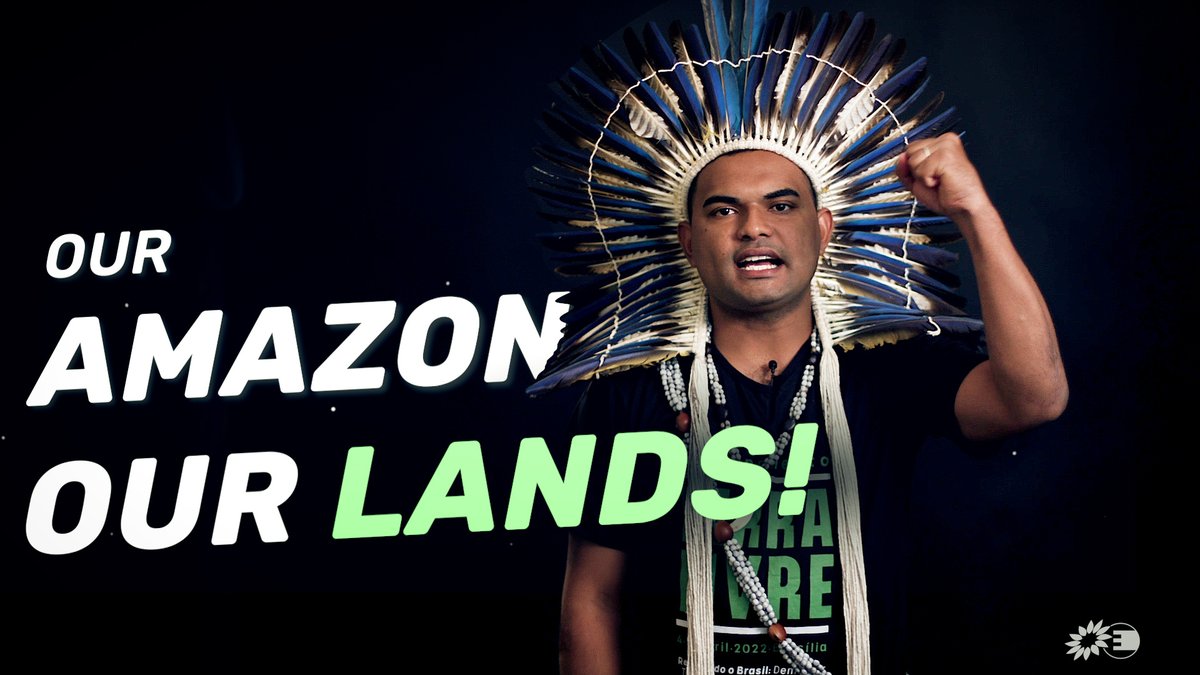 Greens/EFA in the EU Parliament 🌍 @GreensEFA

We call for measures to ensure EU trade doesn't contribute to abuse.

The Peruvian capital will be the global capital for climate change efforts for the next two weeks. The 20th session of the Conference of the Parties (COP 20) of the United Nations Framework Convention on Climate Change has just started last Monday, in an area belonging to Peruvian Army headquarters in Lima. For the next 14 days, negotiators from more than 190 countries will be meeting with the difficult task of challenging the obstacles that hinder effective global responses to climate change.

Undoubtedly, COP 20’s main goal will be to make advances in the future international climate agreement structure that will succeed the Kyoto Protocol in 2020. The text still needs to be completed and approved by governments before the next Climate Conference to be held in Paris in 12 months.

The scenario in Lima favors this advancement. The top two greenhouse gas emitters on the planet, China and the United States, presented important commitments towards a significant reduction to their emissions in the next decades. Even though these announcements are not as ambitious as needed, they are important signs that show the willingness of those countries to face climate challenges.

Another reason for optimism is the progress in the capitalization of the Green Climate Fund (GCF), which has raised US$ 9.7 billion, thanks to recent donations from countries such as Spain, the United States, and the United Kingdom. The value almost reached the target defined by UNFCCC for the end of 2014 and these resources will be important to fund urgent adaptation and mitigation projects regarding climate change in developing countries.

Finally, the impetus provided by the Climate Summit, in September in New York, created an important movement that allows international civil society to demand and press for more ambitious and effective climate actions on the part of governments. Even if the concrete results from the Summit were more symbolic than practical, the meeting of the heads of government in New York helped position the climate theme on the mainstream international political agenda once again and provided incentive to mobilize millions around the world.

If the global context is favorable for practical advances, the Brazilian context is a stark contrast. As the Climate Observatory pointed out, given the data from the Greenhouse Gas Emission Estimate System, Brazilian emissions still increased 7.8% in 2013, despite the low growth shown by the country in the past year (2.6%).

Between 2012 and 2013, Amazonia saw an increase of 29% in the rate of deforestation, which interrupted a sequence of almost a decade of significant reductions. Last year, emissions associated with deforestation rose 16% according to the Greenhouse Gas Emission Estimate System  of the Climate Observatory. Even with the recent announcement of PRODES (Basin Restoration Program) data, which showed a reduction of 18% in the rate between 2013 and 2014, information from DETER (Real Time Deforestation Detection) and Imazon already show a return to accelerated deforestation in recent months that could place the small recuperation shown by PRODES in risk.

Additionally, almost 70% of federal investment in energy in the next years is directed at fossil fuel energy sources, which will inevitably leave the Brazilian energy matrix dirtier. A recent example of this step backward was the energy auction held last week, which saw coal included in the energy matrix.

This domestic context weakens the Brazilian position in climate negotiations with immediate reflections in the current diplomatic process. For example, the Brazilian government is considering sending its nationally defined contributions, the basis for the conclusion of future Brazilian commitments to the new climate accord, only at the end of the first semester of 2015, months after the original deadline recommended by the decision of COP 19, held in Warsaw last year. In other words, Brazil is foregoing its political leadership position and waiting to see what other countries will do before defining their own position.

While Brazil backtracks, climate changes are already part of Brazilian reality, imposing very high costs on the country due to extreme climate – particularly in the last few months with the drought that has affected the Southeast and that has affected all of the semi-arid Northeast for some years now.

The Climate Observatory hopes that Brazil assumes an appropriate role like that that it has already demonstrated in past conferences, aligned with what is hoped for from a the country in this very important moment in climate negotiations. Brazil is one of the largest emitters on the planet and we have the ability to effectively move forward with more substantial efforts to reduce emissions by, for example, reducing Amazon deforestation to zero, increasing investments in low carbon agriculture, and reversing the decreasing participation of renewable energy sources in the energy matrix through solid investment in modern renewables. If we place this advance in our climate efforts as a strategy for Brazil, this will be positive for the competitiveness of our industries and for the generation of new jobs in important sectors such as solar energy that are currently seen as strategic by countries such as China and the Unites States.