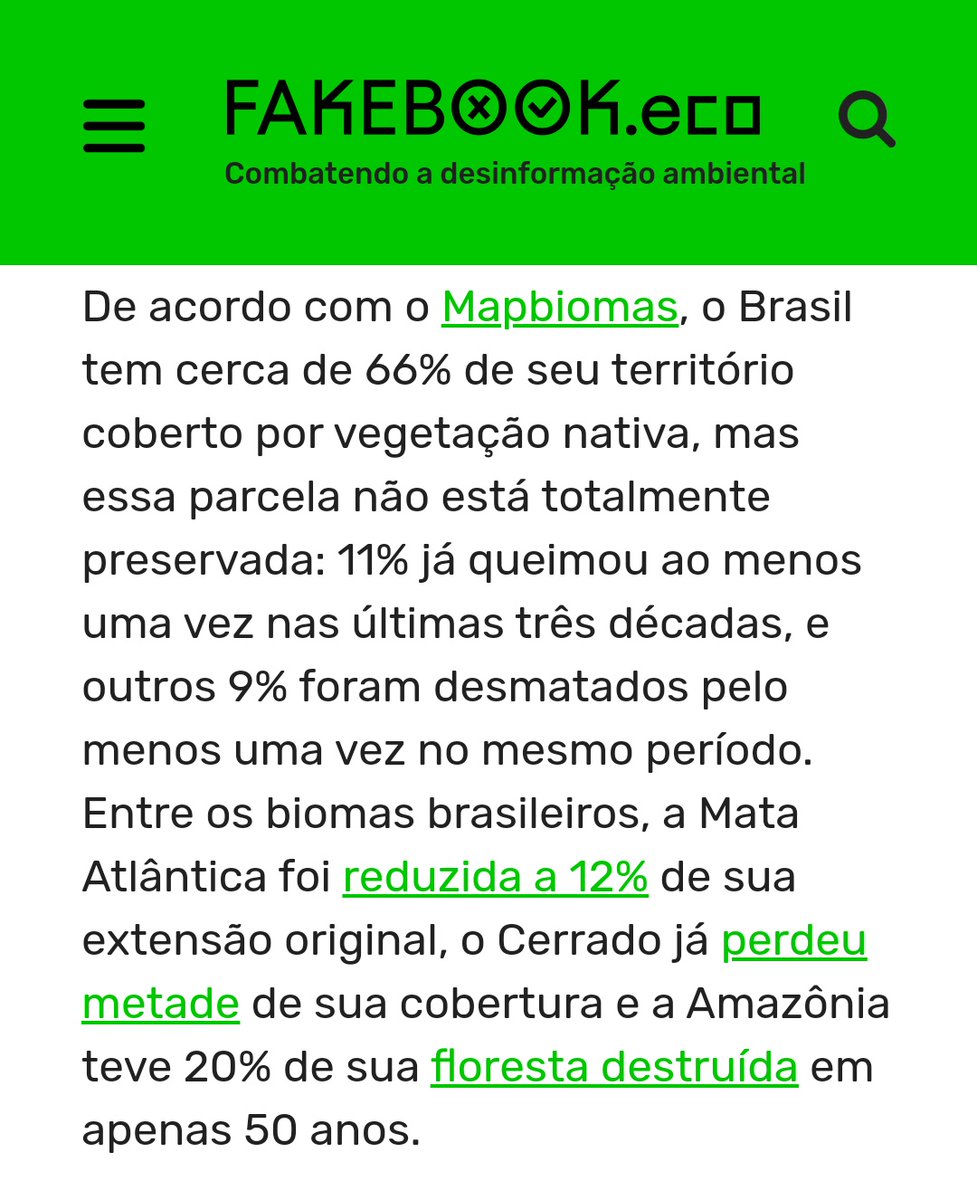 Bills being processed in the Brazilian Congress, with irreversible consequences to the Amazon forest and indigenous peoples, could bring serious risks to the operations of financial institutions. An alert from the Coalition and other partners adds to the agenda of denunciations by indigenous peoples.

Brasília, August 19, 2021 – In a letter sent today to 80 international and Brazilian financial institutions, Forest & Finance Coalition, together with the Association of Indigenous People of Brazil (APIB), the Climate Observatory, and 45 allied organizations, warn about the risks of investments in Brazil in light of a suite of legislative changes being currently pushed in the Brazilian Congress. If approved, these bills will result in irreversible consequences for the protection of critical ecosystems such as the Amazon rainforest and the guarantee of the rights of Indigenous peoples, posing serious risks for many financial institutions operating in Brazil.

The coalition’s alert aims to pressure these financial institutions to publicly and forcefully position themselves against this regressive agenda, spur change within the industry and warn companies that operate in Brazil and rely on their financing.

“The Forests and Finance Coalition has been pressuring financial institutions for some time to take action in relation to their investments that threaten forests and the rights of Indigenous peoples in Brazil. These measures include clear criteria for excluding companies that commit these violations from its portfolio and the adoption of policies against deforestation and for the protection of the rights of Indigenous peoples,” says Merel Van der Merk, coordinator of the Coalition. “But faced with a threat of this magnitude to the legal protection of the environment, we need concrete action now, a very clear position that these institutions will not be accomplices in further destruction, deforestation and degradation of Brazilian ecosystems and the violation of rights of indigenous peoples,” she highlighted.

Among the legislative threats described in the letter are Bill 2633/2020, also known as the Land Grabbing Bill (PL da Grilagem); Bill 3729/2004, which loosens the rules for environmental licensing in Brazil – both approved by a great majority in the Chamber of Deputies, awaiting consideration in the Senate; Bill 191/2020 which frees up mining and other extractive activities within Indigenous lands and removes the veto power of these communities; Legislative Decree 177/2021, which allows Brazil’s withdrawal from Convention 169 of the ILO; and Bill 490/2007, which may revert constitutional protections to Indigenous Territories, making new demarcations unfeasible and threatening the ones already in place.

The letter reinforces the agenda of mobilizations by Indigenous peoples and organizations between the months of August and September in Brazil. On Monday, August 16t, the Association of Brazil’s Indigenous Peoples (APIB) published an international dossier of complaints to draw attention to the offensive against Indigenous peoples and the environment led by the Bolsonaro government and its allies. APIB signed the letter led by the coalition, in addition to 45 other organizations.

“With this letter, we join hundreds of Indigenous leaders and environmental advocates that are now marching to Brasília to defend their territories and forests. If approved, these measures will have catastrophic results not only for Indigenous people but to the entire social and environmental protection apparatus in Brazil – which is already dismantled by the current administration – and because of the rainforest’s role in our climate, for the world,” said Rosana Miranda, campaign adviser at Amazon Watch, member of the coalition. “These changes threaten the financial sector itself, as it represents an increase in the social, legal, environmental, and climate risks involved in operating in Brazil. They need to act,” she concluded

About the Forests and Finance Coalition

The Forests & Finance (F&F) is an initiative of a coalition of campaign and research organizations including Rainforest Action Network, TuK Indonesia, Profundo, Amazon Watch, Reporter Brasil, BankTrack, Sahabat Alam Malaysia, and Friends of the Earth US. The coalition seeks to prevent financial institutions from facilitating the common environmental and social abuses of forest risk commodities. They advocate greater transparency, specific financial sector policies, systems, and regulations.

The initiative’s database can uncover the links between major banks, investors, and companies at risk of deforestation, and present case studies involving deforestation and human rights violations linked to bank investments and financing. Financial institutions can access more than 300 companies directly involved in the supply chains of various commodities whose operations affect tropical forests in Southeast Asia, Central and West Africa, and Brazil.