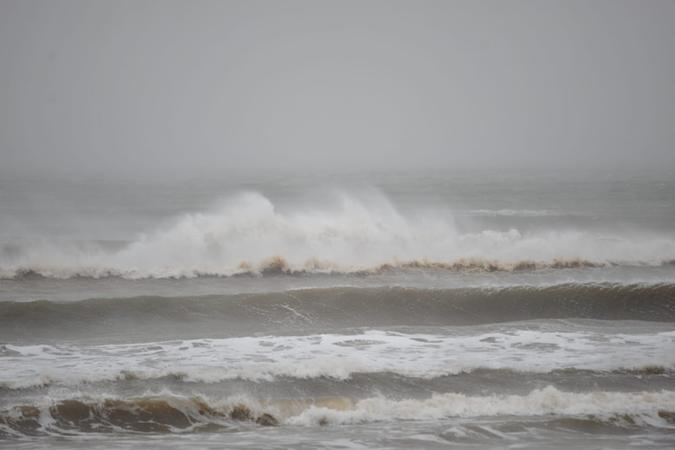 Wherever threats may be, we shall be the resistance

Newly elected Presidents are usually saluted with a friendly warning that they must deliver on what they promised during the campaign trail. In the wake of Brazil’s very unusual 2018 election, however, the Brazilian Climate Observatory (Observatório do Clima) will work to see that Brazil’s new President, Jair Bolsonaro, may do the exact opposite of several of his promises.

The civilizational setback that Bolsonaro and his closest allies advertised over and over again before and during the presidential race must not become official policy in Brazil. The President must be the tireless guardian of human rights and democratic institutions. He must govern to all Brazilians, not some. We will not, on any accounts, normalize the erosion of democratic values, of our citizenship, and of the rights of the present and the coming generations. Wherever threats may be, we shall be the resistance.

On the environmental front, we will fight for the strengthening of environmental governance, especially the Ministry of the Environment and its associated agencies. It is also key that a policy for protected areas be widened, which includes creating conservation units and settling indigenous land claims.

Likewise, we will restlessly pursue the meeting of Brazil’s climate targets and the increase in their ambition, in line with the goals of the Paris Agreement of stabilizing global warming in 1.5oC. To backtrack on the climate deal and on adaptation measures would be disastrous for the country – from the geopolitical, commercial and developmental standpoints, but above all for the security of Brazilians, something the President-elect has vowed to prioritize.

Finally, we will resist any and all attacks on traditional peoples and communities, whose rights are safeguarded by the Brazilian Constitution, as well as any violence committed against activists. Brazil holds the world record of murder of environmental defenders: last year alone, 57 were killed, many of them rural community, indigenous and maroon (quilombola) leaders. The toxic atmosphere of the presidential race only increased the danger, with raids on federal environmental agents. Defusing this bomb is an urgent task of the new President.

“The Amazon and its people must be safeguarded. We will fight and resist without falling, without retreat and without fear.”

“The things Bolsonaro proposed during the campaign trail do stimulate deforestation and violence in the countryside. We will fight restlessly to prevent an environmental destruction agenda from being implemented in the country”

“Brazil has been fighting climate change since before it became a global emergency. In the 1970s, it adopted a pioneering biofuels program; in the 1990s, it was instrumental in forging the global deals against climate change; and in the 2000s it gave one of the biggest contributions ever to mitigating greenhouse gases by slashing deforestation in the Amazon. To waste away such leadership would be unpatriotic – and just plain stupid.”

“Campaign trail statements suggesting that a Bolsonaro administration would not fulfill Brazil’s Constitutional obligation of settling indigenous land claims, also have implications for the climate. The Brazilian Amazon testifies to the key role indigenous lands have in climate regulation, and it is paramount that Brazil moves forward on recognizing territorial rights of indigenous peoples and quilombola communities as part of its contribution for meeting its Paris Agreement pledge. To backtrack on the rights of those peoples and communities would be something hard to explain to the rest of the world.”

“We hope that the president-elect may soon tally up his responsibility, that is infinitely larger than the candidate’s. If he decides to move forward with his pledges against the environment, indigenous peoples and the climate, his fellow citizens will be the biggest victims. Between 2013 and 2017, more than 2,700 cities in Brazil were hit by floods. To increase deforestation and greenhouse gas emissions is to leave each and everyone of us more vulnerable to an increasing risk of climate extremes.”

ABOUT THE CLIMATE OBSERVATORY

The Climate Observatory (Observatório do Clima) is a network comprising 45 civil society organizations and networks dedicated to advancing the climate agenda in Brazil. It publishes a yearly estimate of Brazilian greenhouse gas emissions, calculated through the SEEG system.